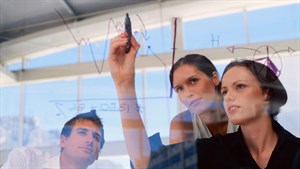 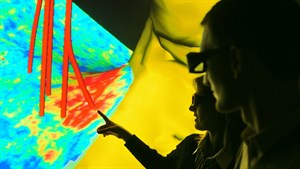 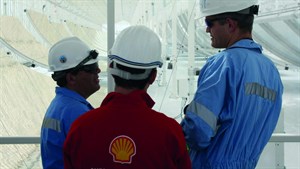 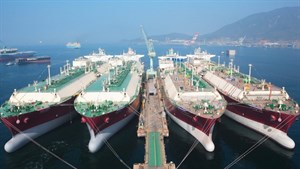 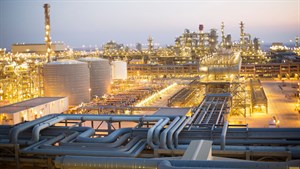 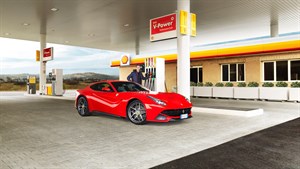 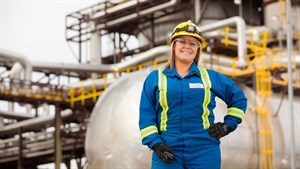 Shell has been present in Mexico since 1954. Shell has historically worked in Mexico in various downstream businesses. However, up until 2013, when the Energy Reform was enacted by President Peña Nieto’s administration, the scope for growth was limited. Today, Shell is analysing opportunities across the full value chain from Upstream to Downstream. Currently employing around 60 people in the Mexico City office, Shell is looking to expand its footprint by actively participating in Upstream bid rounds; midstream bid rounds and in the downstream sector with Retail operations. Shell has already announced its entry into the service station space in 2017, and is eager to compete both with company owned stations as well as franchised sites. Our certification and promotion of Mexican suppliers through Shell’s Mexico Sourcing Office, one of three strategic sourcing offices for Shell in the world, has given Shell clear competitive cost advantages and is poised to find more adequate supply solutions in Mexico. 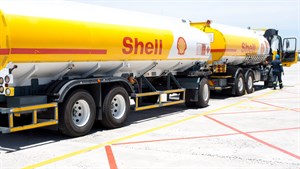 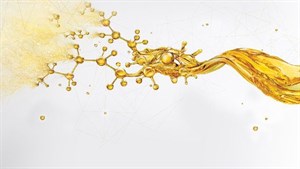 Shell Mexico will follow closely and likely participate in the upcoming additional Pemex Logistics’ Open Season rounds. Also, we are interested and currently evaluating private infrastructure projects that have been approved by the Energy Regulatory Commission (CRE; acronym in Spanish).